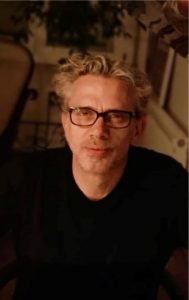 S. P. Was born and grew up in Athens, studied Architecture in Thessaloniki and cinema in Paris. He lives in Patmos where, besides practicing Architecture, he writes and directs film. Also composes music mostly for theatre. His short film "Stone Story" won the price of Best feature at the Shanghai International Film Festival of 2013. 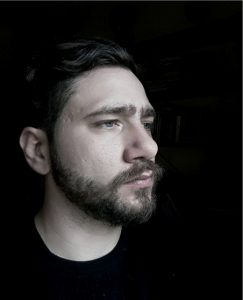 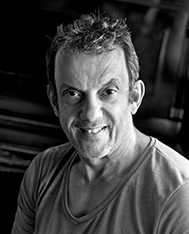 Born and raised in Greece in 1969. Has worked in the Greek Ministry of Merchandise as a civil servant (1990-2000) and during this period he studied photography in Focus School of Photography (1990-1993) and in Leica Academy (1997-1999).
In 2000 he resigned from the public service in order to focus proffesionaly on Photography. In 2001 he got hired as the official photographer of a Publisher, taking responsibility concerning any photoshoot for the magazine issues (Reportage, Lifestyle, Still Life). In 2005 he cooperated with commercial companies just like during this time he was working on travel reportage.
From 2009 he is working as a freelancer photographer. His concern is focused on Photo-Reportage.
From 2017 to present he’s teaching photography in Leica Academy of Greece. In addition, he is a third-party conductor in greek and foreign magazines and newspapers.
He is a member of EFE (Enosi Photoreporter Ellados/Greek Photoreporter Association) and a member of Foebus(Organization for the Collective Management and Protection of the Copyright of Photographers). His Pictures have been exhibited as a part of larger exhibitions in Greece as in other Countries.